NO TO THE ‘TORO DE LA VEGA’ BULL TOURNAMENT!

Sign now against the return of the Toro de la Vega Tournament!

Please help us with your signature!

WE HAVE ALREADY COLLECTED 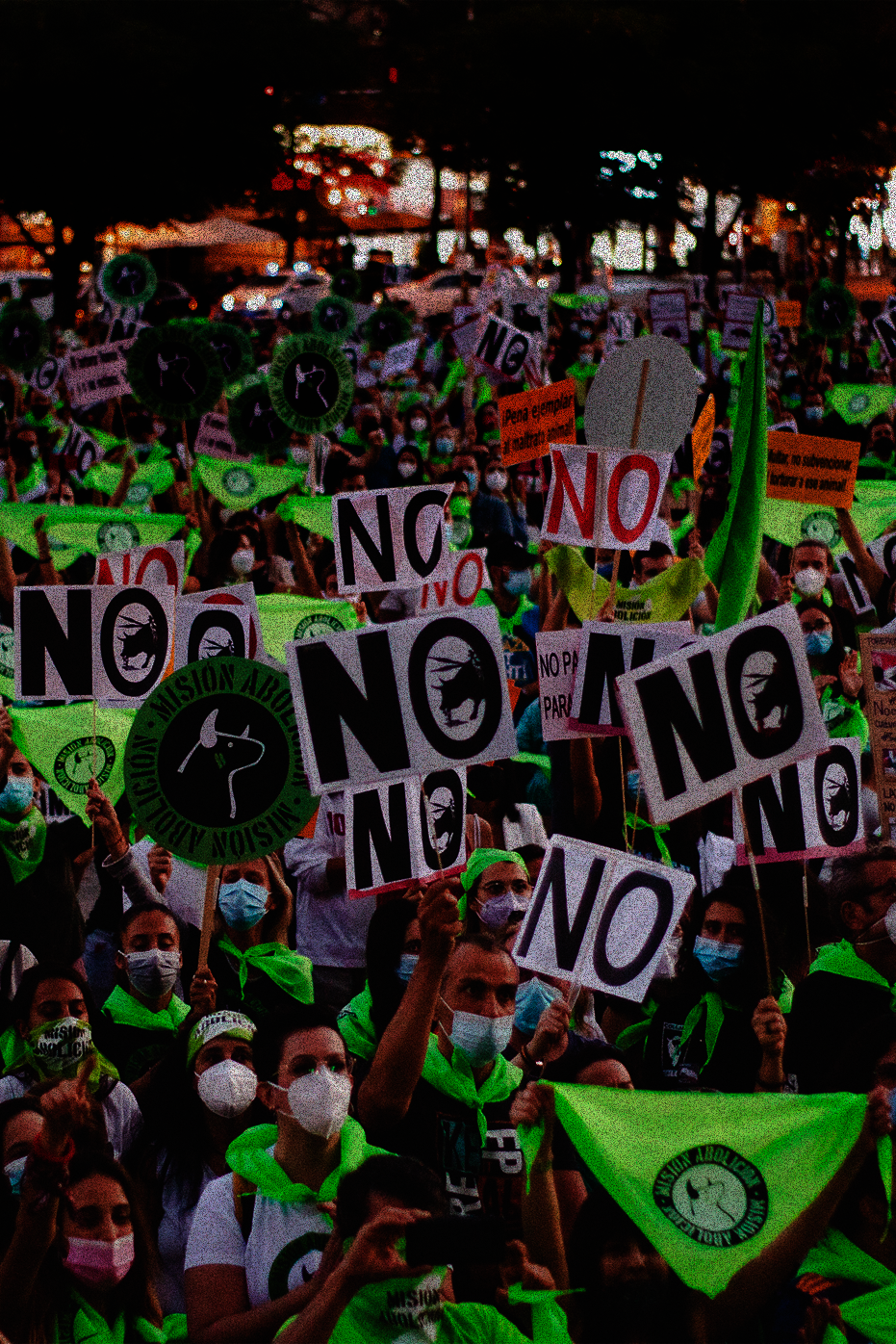 They want to bring back the terrible and bloodthirsty Toro de la Vega Tournament. We can’t tolerate it!

Year after year, the Toro de la Vega Tournament marked Spain internationally with a spectacle that represented the greatest example of animal abuse, until, thanks to enormous social pressure, the Junta de Castilla y León approved a decree banning the killing of bulls in public.

However, after more than six years, the Town Council of Tordesillas, with the complicity of the Junta de Castilla y León, has regulated a new and brutal spectacle, to show again to the world how the Vega de Tordesillas is stained with blood and torture.

(The new regulation allows the spearmen to put up to 7 spears or double harpoons of up to 8 centimetres into the bull’s muscles, causing terrible wounds and injuries.

As veterinarians such as those from the Avatma Association have already stated, these wounds and trajectories could be up to 12 centimetres deep and go through the muscular wall covering the bulls’ thorax. This could cause what is known as pneumothorax, leading to serious respiratory failure with lung collapse, potentially fatal.

From PACMA we have already warned both the Town Hall and the Junta that the wounds and trajectories could be even deeper, since, on the one hand, the length foreseen for the piercing element of the double harpoons or punches is greater than that permitted by the Bullfighting Regulations for the spear, and, on the other hand, it is not foreseen, as it is for the spikes, that they are provided with a stopper at their base, which is what avoids the spike of the picadors being driven deeper into the animals).

We, the undersigned, absolutely reject the return of the Toro de la Vega Tournament, in any of its possible variations, and we demand that both the Town Council of Tordesillas and the Junta de Castilla y León do not authorise it to be held.

The majority of Spanish society does not support these atrocious practices, but, on the contrary, is ashamed of a concept of culture and tradition based on the mistreatment of animals.

Pain and violence should not be part of any tradition that represents a civilized people.

No more legal exceptions for the mistreatment and suffering of animals!

Enough of cruel traditions and festivals with animals!

No to the Toro de la Vega Tournament! 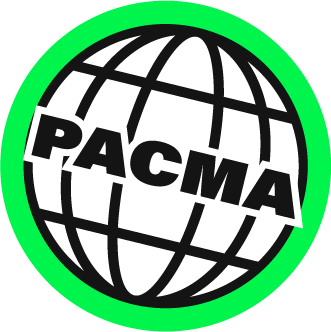