NO TO THE EXCLUSION OF DOGS USED AS HUNTING TOOLS!

PSOE: WITHDRAW THE AMENDMENT OF SHAME!

SIGN NOW AGAINST THE EXCLUSION OF DOGS AND OTHER ANIMALS USED AS HUNTING TOOLS FROM THE ANIMAL PROTECTION LAW IN SPAIN!

Help us with your signature! 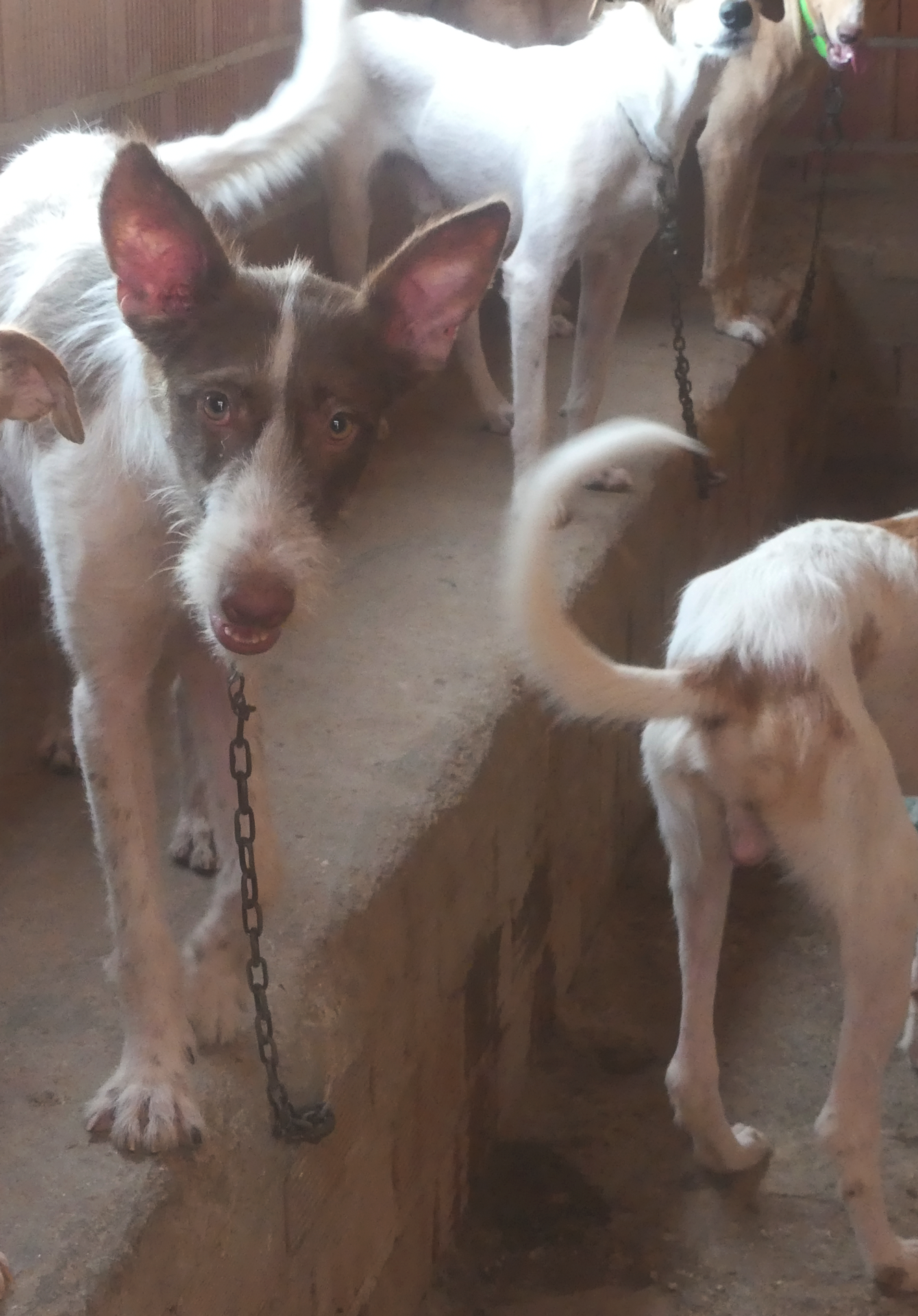 The PSOE has proposed an amendment to its own Animal Protection Bill intending to exclude dogs and other animals used for hunting, guarding livestock and other specific activities from its scope of application.

This is the same government that amended the Civil Code in order to consider animals as sentient beings. It is an absolute disgrace!

Every year, thousands of dogs are abandoned at the end of the hunting season and some are killed in terrible ways: hanged, thrown in pits, burned….

Moreover, the conditions in which many hunters keep these animals are dreadful: permanently tied to short chains, drinking unhealthy water and sleeping on their own excrements.

This was also denounced by the European Parliament’s Intergroup on Animal Welfare and Conservation in a letter sent to the Spanish government, in which it indicated that the treatment given to animals used as hunting tools in our country is in contradiction with European values; that there is nothing to justify giving them a different legal protection than other animals considered to be companion animals; and that it is inconceivable that methods of hunting such as “montería con rehala”, which are banned in other European countries due to their extreme cruelty, are protected and promoted in Spain by public institutions through subsidies and declarations of cultural interest.

It is time that these and other extremely cruel practices towards animals are eliminated in Spain, such as clay pigeon shooting that originally was banned by the Bill and the PSOE also aims to eliminate the prohibition through this amendment.

From the Animalist Party PACMA we call for these animals and others intended for specific activities not to be excluded from the Animal Protection Bill. We demand that they are adequately protected and prevented from being used as tools for hunting, herding, guarding and any activity that involves their exploitation, whether they are dogs, ferrets, birds or any other animals.

Sign NOW to demand the PSOE to withdraw the AMENDMENT OF SHAME. 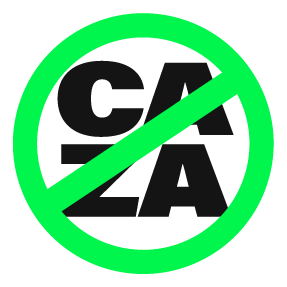